The future of gaming, Web3 and the metaverse

This episode is with Aleksandr (‘Shurick’) Agapitov, the Founder & CEO of the world's leading game payment company Xsolla - which is used by the Epic Games Store, Ubisoft, Twitch ... 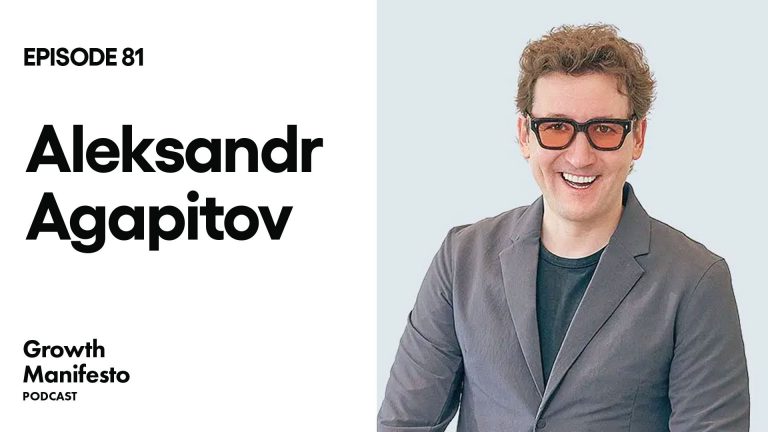 The future of gaming, Web3 and the metaverse 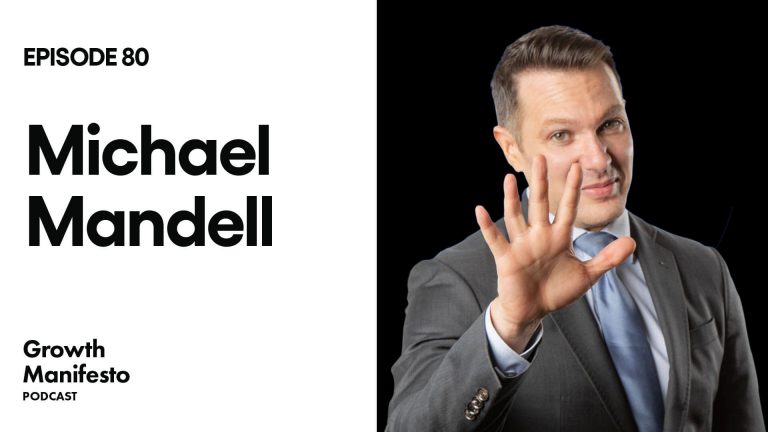 How a lawyer built 8 million followers on YouTube and TikTok 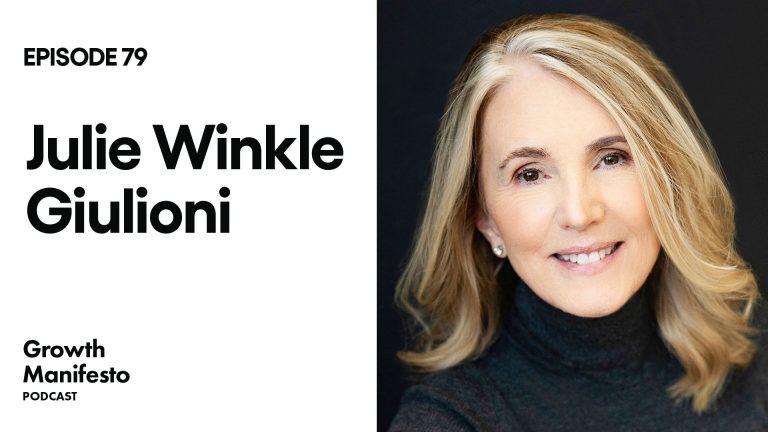 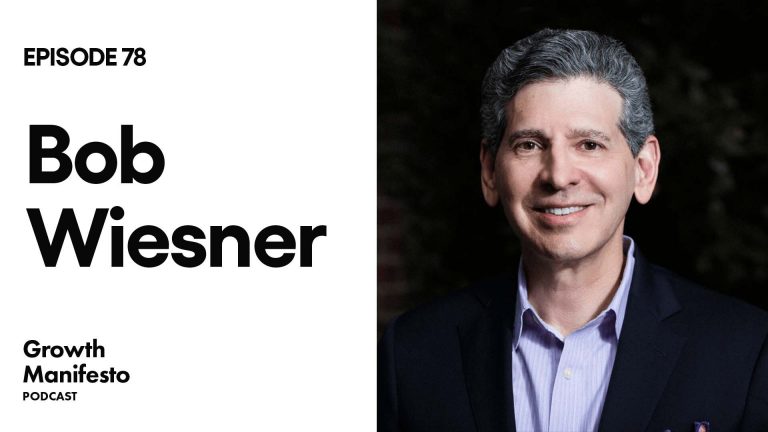 How to out-pitch your competition 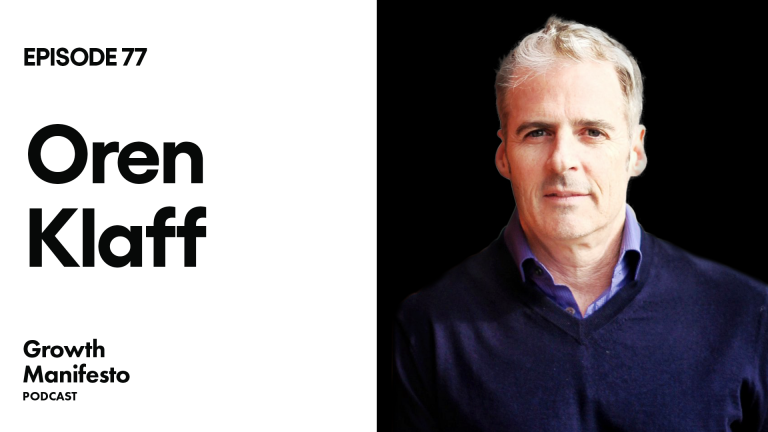 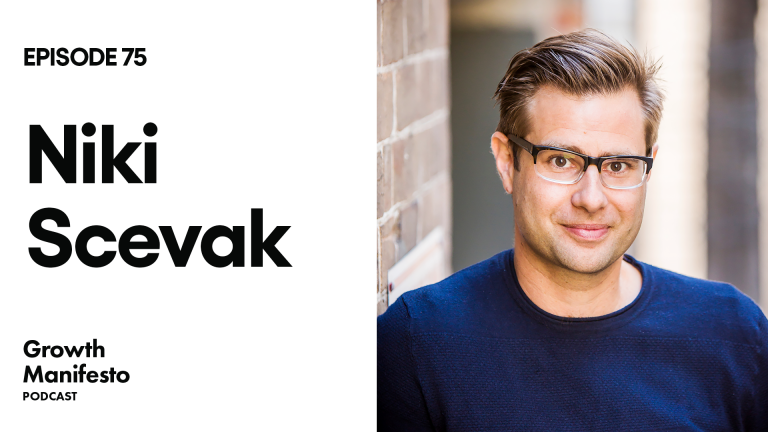 How to raise money from VC funds 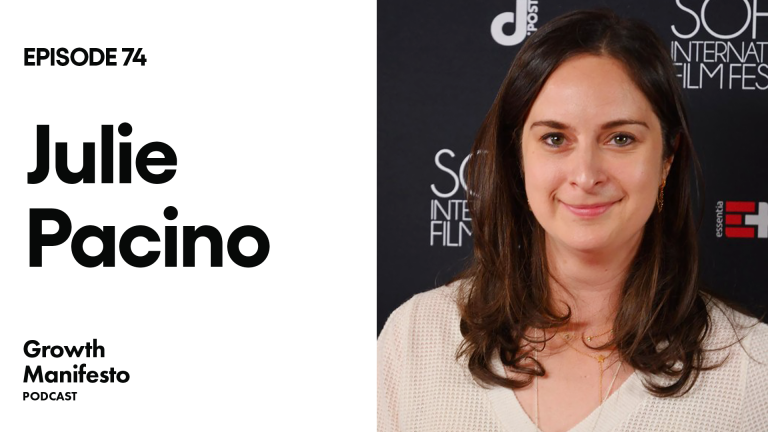 How to use NFTs to fund creative projects 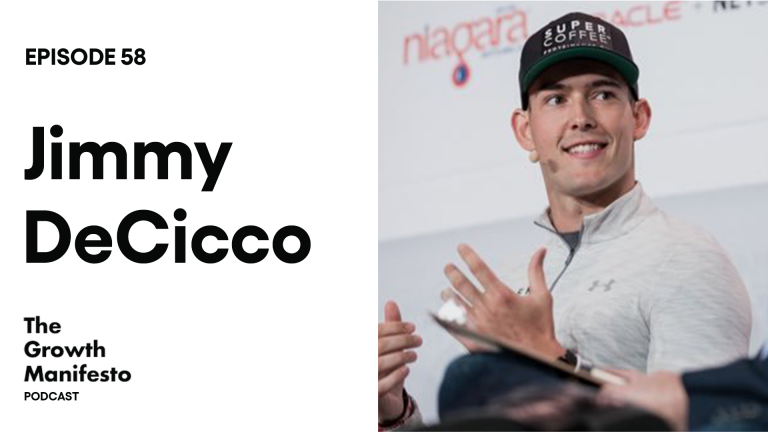 This episode is with Jimmy DeCicco - CEO and co-founder of Super Coffee, which launched in 2015 and is now in 40,000 stores across the US, the brand has become the fastest growing private company in food and beverage and is the 3rd most popular ready-to-drink coffee in America after Starbucks and Dunkin Doughnuts, and its revenue grew 106% to $55m in 2020, helping it reach a $400m valuation. In this episode we talk about how to launch and scale up a beverage brand. 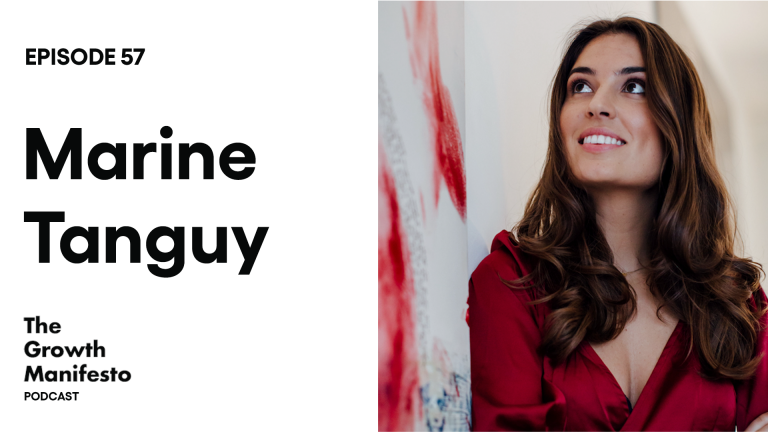 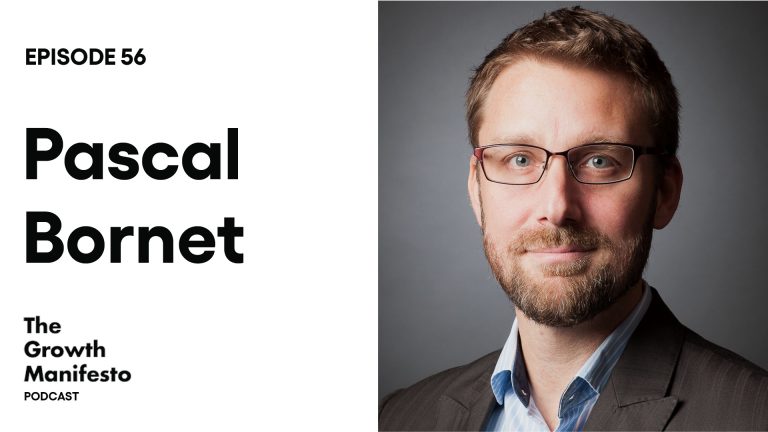 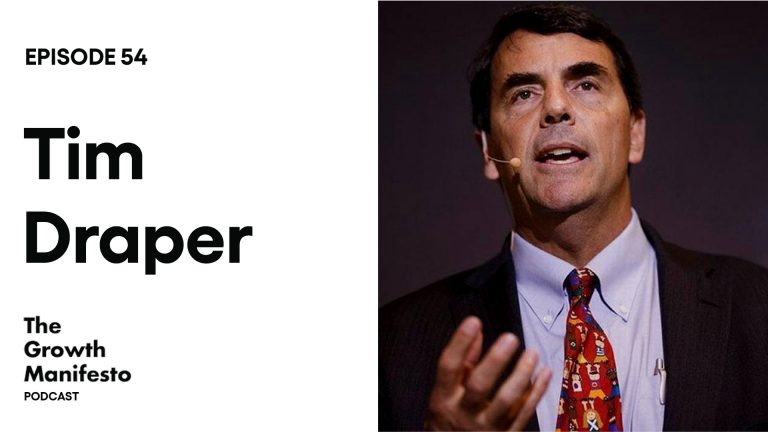 The future of Bitcoin and Cryptocurrency Innovation is at the core of how we operate at Webprofits, always looking for a smarter + better way of helping our clients drive record-breaking growth through digital marketing.